We designed pyramid structures and were told we were going to be given cuboids to complete the structure - Miss Ashby did not tell us they would be biscuits! We used our designs, discussed these with our group and experimented with the structures we had planned out. We were imitating Djoser's pyramid which was the first pyramid built in Egypt - otherwise known as the step pyramid. We then ate the biscuits!

We made clay cartouches of Pharaoh's names in hieroglyphics. We had to use rolling pins to flatten the clay and then certain tools to engrave the letters the way the Egyptians would have written them.

We dressed in tracksuits and sportswear to raise funds for Children in Need!

We wore odd socks to school to raise awareness of anti-bullying. We took part in various activities throughout the day to make us think about bullying and how to be a good friend.

We made hotels for minibeasts to give them a nice warm habitat. They were then placed in our playground to create a suitable envrioment.

#HelloYellow was a fundraising and awareness day for a charity called Young Minds which is a charity to help young people with their mental health.

Our visit to Beam Parklands

our first IPC topic is Land, Sea and Sky. We went to our local parkland to look at animals habitats, the local environment and how animals may be adapted to suit these environments. 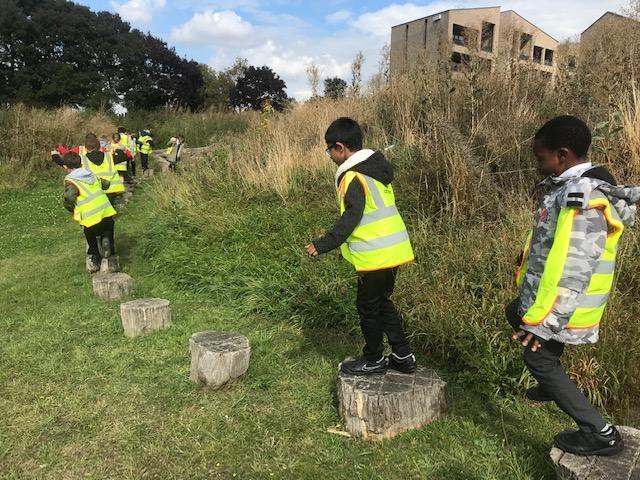 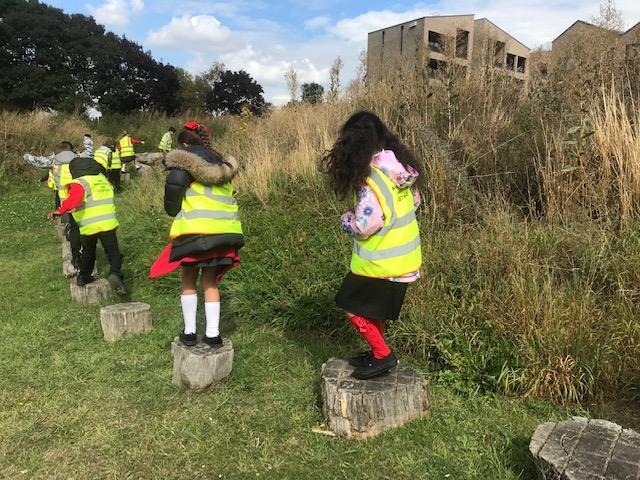 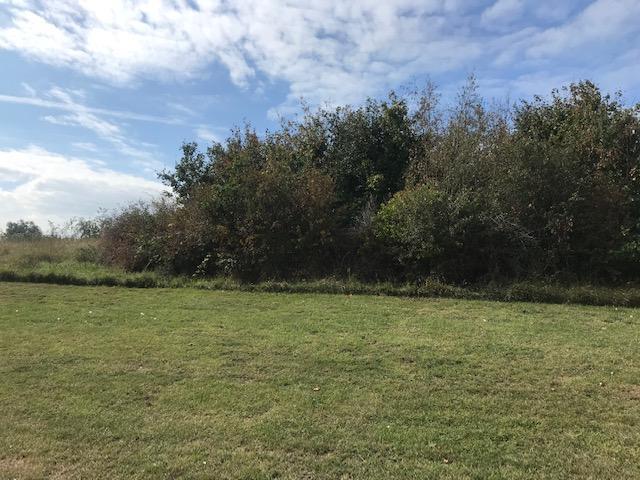 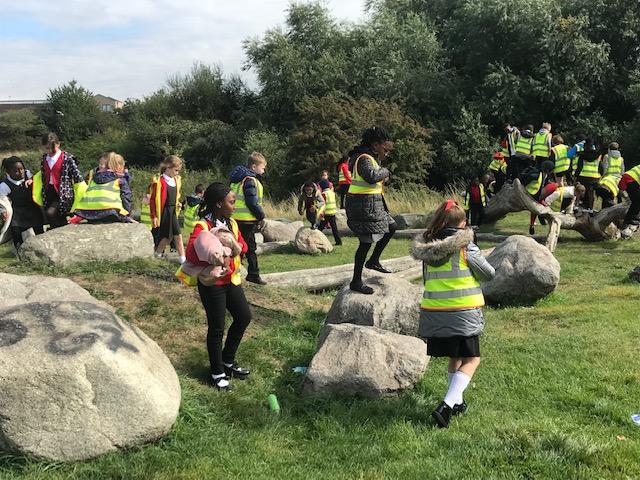 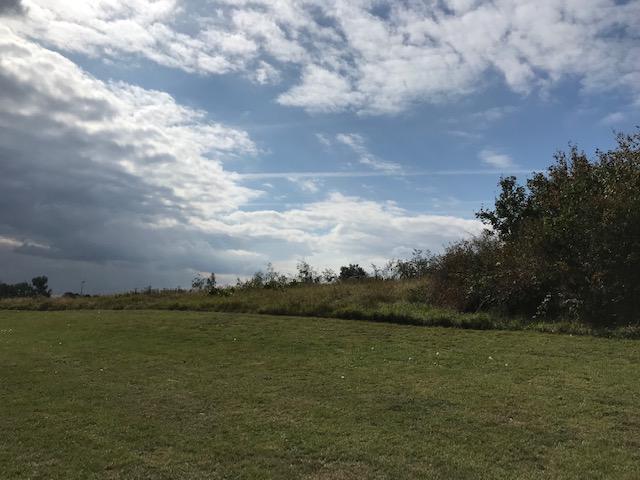 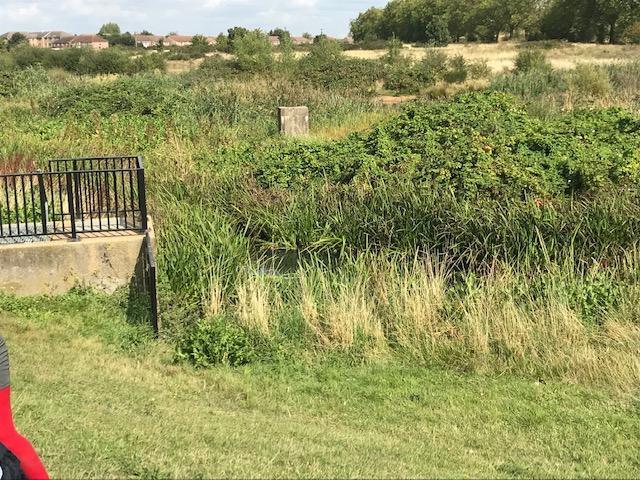 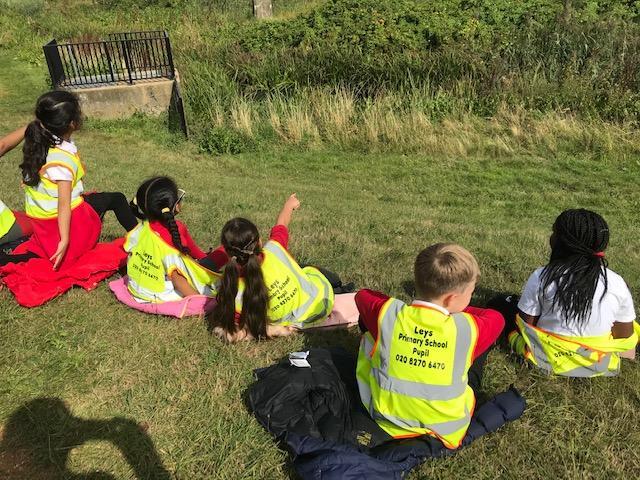 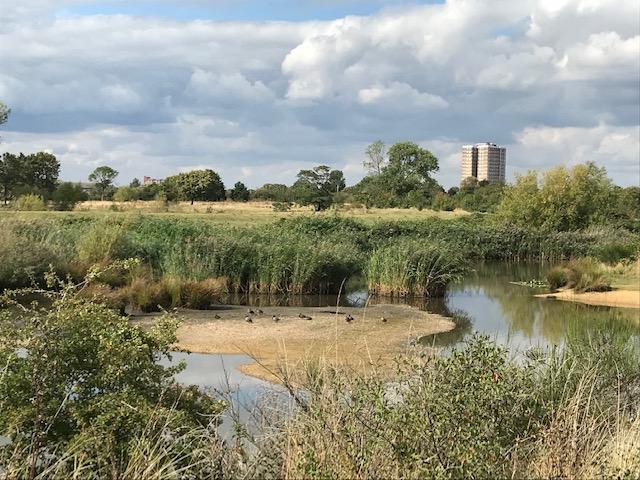