We visited the Saatchi Gallery and looked at the Tutankhamun Exhibition of his treasures. We took part in a workshop where we created our own boxes which would have been used to store the Pharoah's treasures.  We liked looking at the treasures that were there from Tutankhamun's tomb as well as a statue that was from the outside of his pyramid.

We completed a science experiment to see what would happen to fruit if we mummified it similar to how Egyptians would have mummified a dead body. Look at the results! We used natron (baking soda and sea salt) to try and preserve the body, this acted as a dessicant to separate the moisture from the rest of the fruit. We sliced and apple and put it in two cups, one had natron, one didn't. We then did the same with the tomato but we opened one tomato and scooped out the inside juices and seeds - how the Ancient Egyptians would have scooped out the brains!

We used models of the water cycle to see the processes of evaporation, precipitation and condensation in a controlled setting. 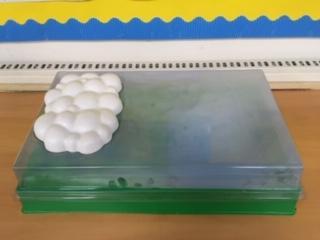 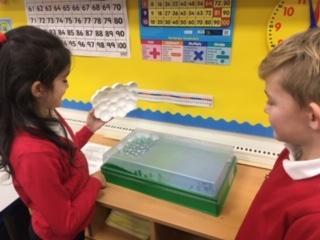 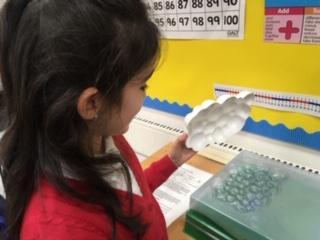 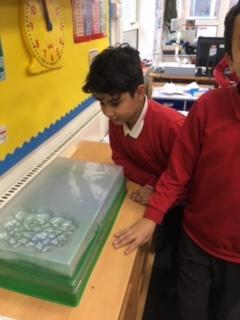 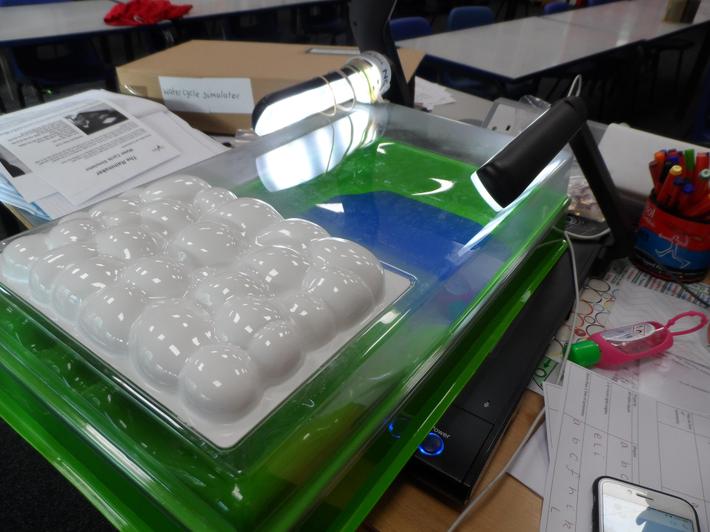 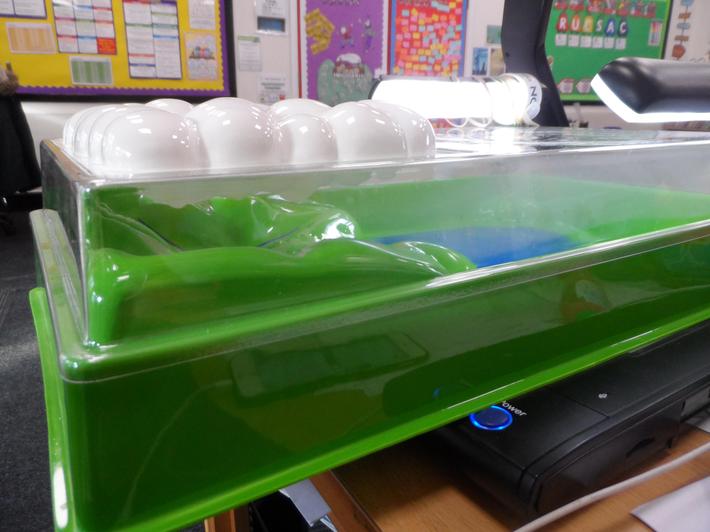 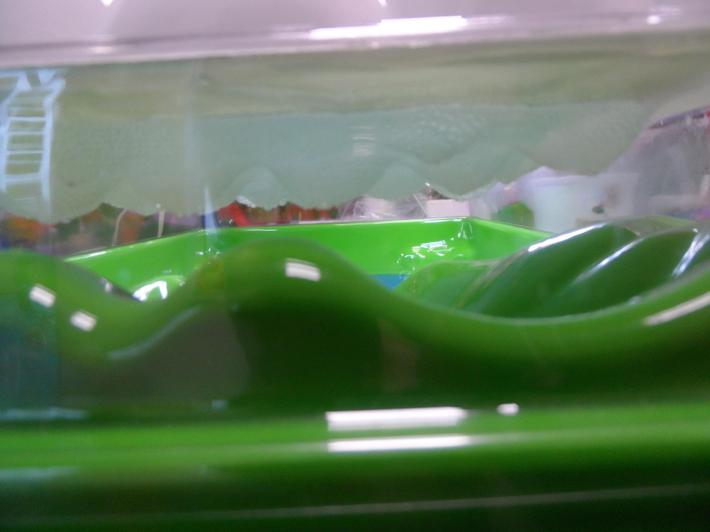 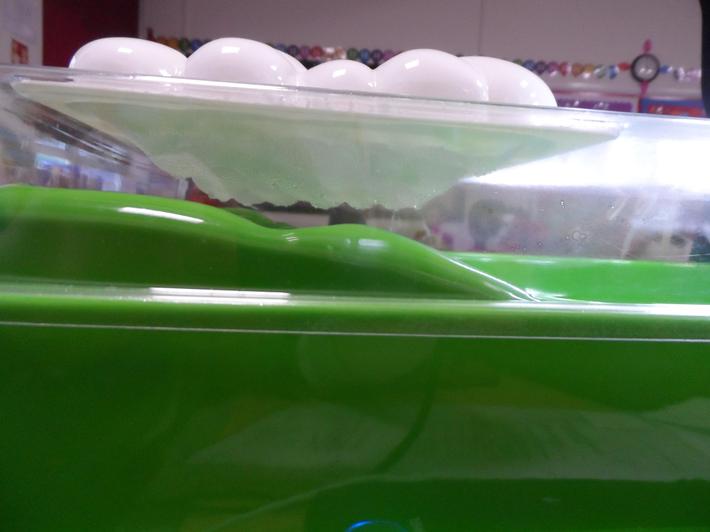